The Oklahoma City Blazers are holding two try-out camps this summer in OKC. One camp will be for players aged 16-19, for players with hopes of making the Blazers or other junior hockey teams. This camp will feature regional scouts, with the purpose of contracts to be handed out during the camp. Players will receive a jersey from the camp to keep, with players playing in at least three games throughout the camp. Informational meetings will also be held for the players and parents.

The second camp will be for players aged 14-16 as a prospects camp. Players will receive a jersey from the camp to keep. This camp is for younger players who want to know more about junior hockey and for the Blazers to get an idea of the younger players and their families that are interested in playing junior hockey. 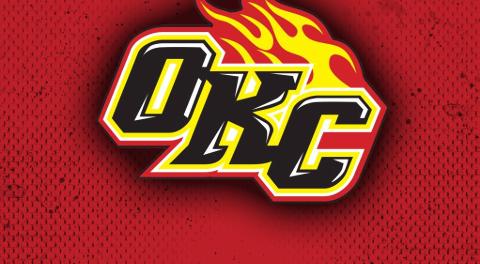 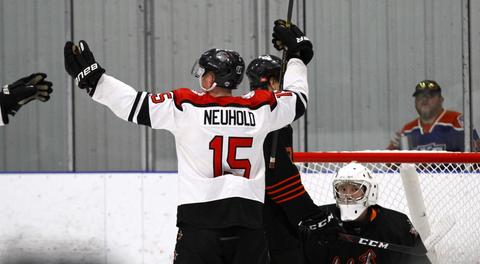 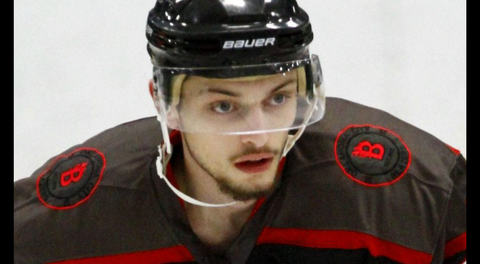